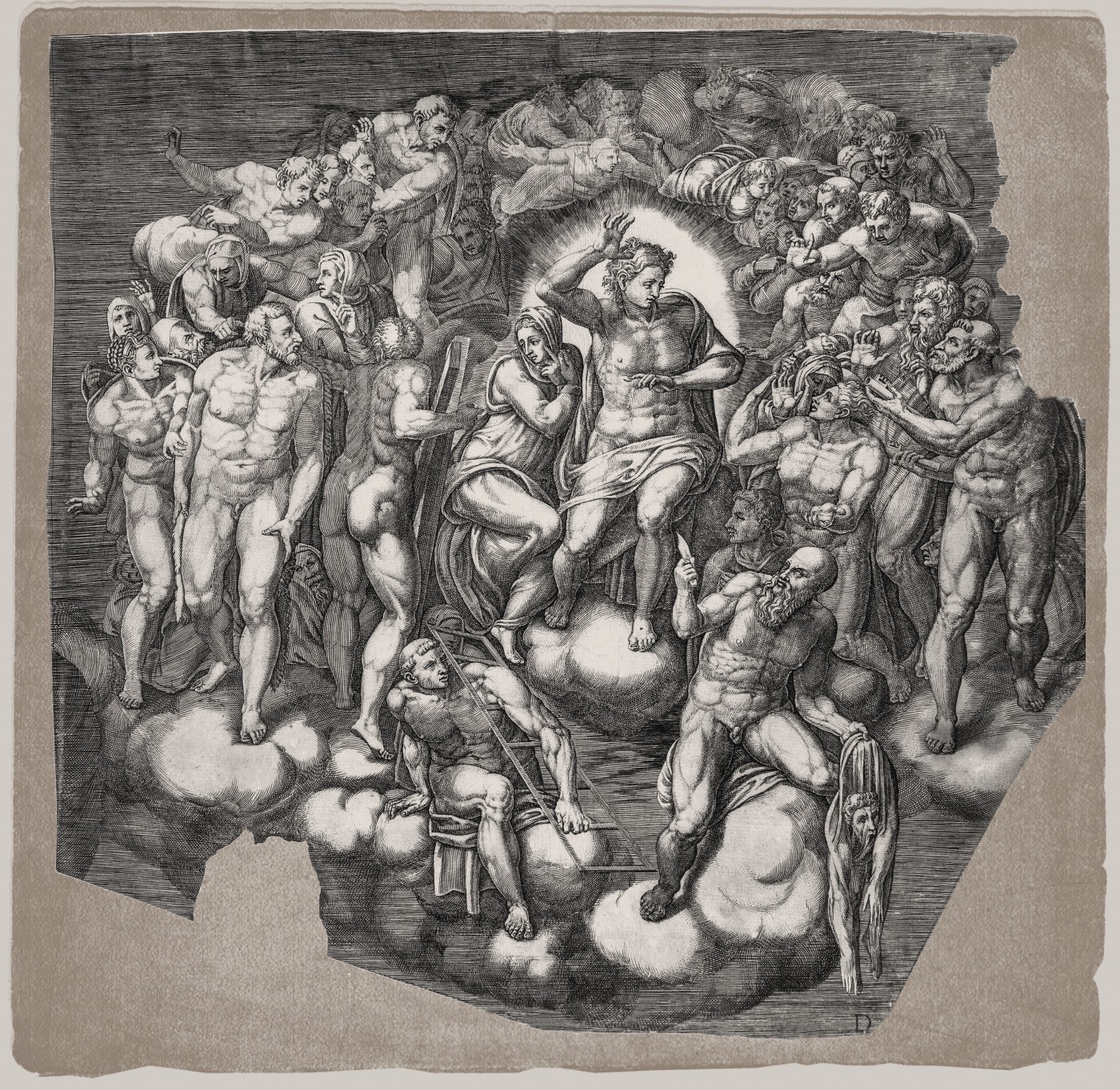 In the lower right corner: D.