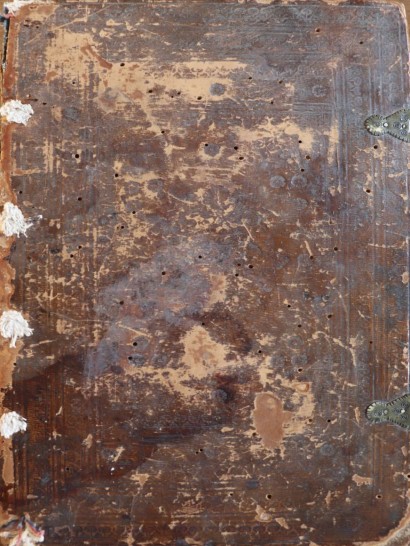 Ostrih Bible is the first full Church Slavonic edition of all books of the Holy Scriptures, made by Prince Constantine Ostrozky and prepared by a circle of scholars of the Ostrih School. The book was printed by the first Ukrainian printer Ivan Fedorov (circa 1510–1583), on paper with Busk paper with filigree, and has 628 sheets with numerous headpieces, initials and tailpieces. In addition to the canonical biblical text, the Bible contains a preface on behalf of Kostiantyn Ostrozky, another preface and two verses by the rector of the Ostrih Academy, Herasym Smotrytsky, and a postscript by Ivan Fedorov.

Ostrih Bible played an important role in the fight against the Catholic Church's advance on Orthodoxy. The Church Slavonic and Greek lists from monasteries throughout the Orthodox East are collected here. The editorial and translation work of the book proves the high linguistic culture in Ukraine at the end of the sixteenth century.

Experts believe that Ostrih Bible was printed with a large, at that time, circulation of 1500–2000 copies. To date, more than 250 preserved copies of this book rarities are known, including one from Odesa National Scientific Library collection.