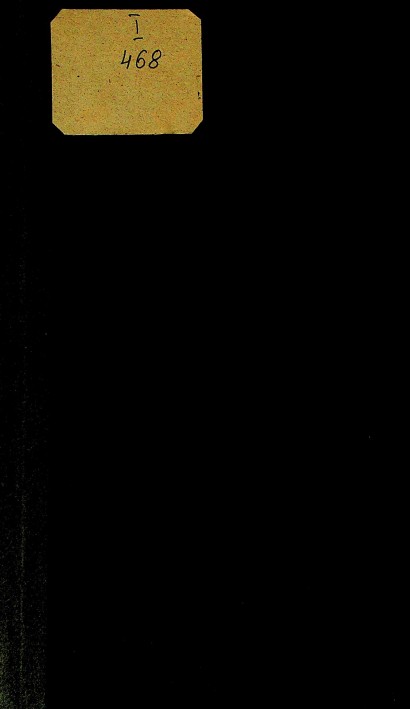 Roksandra Skarlatovna Edling (birth name - Roksandra Sturdz) (1786-1844) - Maid of Honor to Empress Elizabeth Alexeievna, philanthropist, author of memoirs. She was from the ancient Moldavian boyar family Sturdz.
Edling and Sturdz families were involved in charity work. In early 1830s, at the initiative of Roksandra Edling and Countess Elizabeth Vorontsova a Women's Charity Society for Care of the Poor was founded in Odesa to collect money for the needy, hold charity concerts, balls and performances. They built first orphanages and homes for the disabled in the city. Together with her brother, Alexander Roksandra Skarlatovna contributed to the founding of Odesa St. Arkhanhelo-Mykhailo women monastery. She died on January 16, 1844, in Odesa, bequeathing most of her property to charity needs. A collection to honor the memory of Roksandra Skarlatovna begins with her portrait and introduction about her life path written by her brother Alexander. The publication also contains obituary notes, consolation words and memories about Countess Edling.