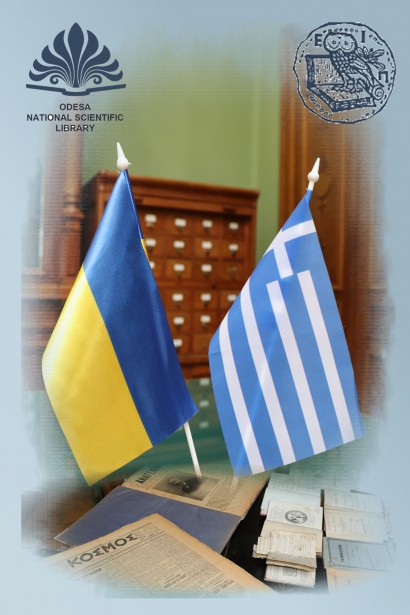 Odessa chronographs: witnesses of history in the columns of Greek-language periodicals of the early ХХ century

Cooperation between the library and HFC gained new wave of development  in June 2020 when a Memorandum of Cooperation between institutions was signed. This contributed to the implementation of the first stage of the joint project - digitization and publication for open access of rare newspapers in Greek, the most significant historical documentary set of information about the life of Greeks in Odesa in the early twentieth century.

A historian-researchers, who will investigate economic, political and cultural activities of Greeks and Greek communities of the Russian Empire, will have to turn to the Greek newspapers of Odesa. There he will find a variety of information and materials about the Greeks of Odesa and the Russian Empire in general. Greek newspapers in Odesa are one of the main sources of information for historiography, in addition to the valuable patriotic work they did during the struggle of our people for their freedom.