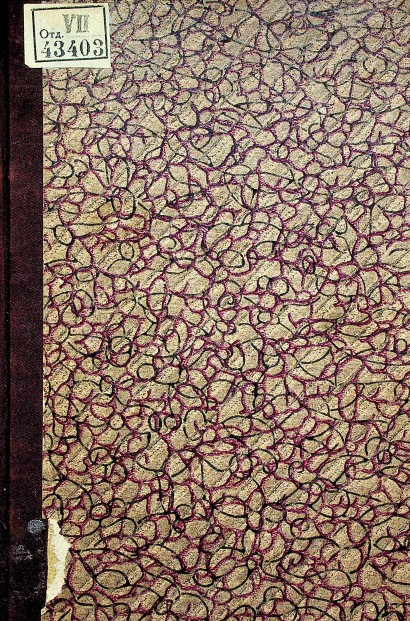 After Valuev Circular (1863) and Ems Ukaz (1876) which practically banned Ukrainian writing, literary silence was interrupted in 1885, when almanac "Nyva" was published in Odesa, which became a notable phenomenon in Ukrainian literary life.
The collection was published by writers and public figures M. P. Borovsky and D. V. Markovych by the initiative of Odesa Community, literary and political group of the late nineteenth century. Y. I. Fesenko, in the printing house of which "Nyva" appeared, ordered for it a special font in St. Petersburg.
M. P. Starytsky, I. S. Nechui-Levytsky, P. I. Nishchynsky, B. D. Hrinchenko, Dniprova Chaika and others took part in the almanac. The collection included 25 works and also folklore materials collected in Odesa region.
The appearence of this publication has become a vivid example of what individual enthusiasts can make for development of Ukrainian language, literature and culture in their region.
The circulation of 2000 copies of "Nyva" was quickly out of print. A copy of Odesa National Scientific Library belonged to the collection of Odesa National Ukrainian Library and previously to Ukrainian State T. Shevchenko Library, as evidenced by the seals on the title page of the publication.