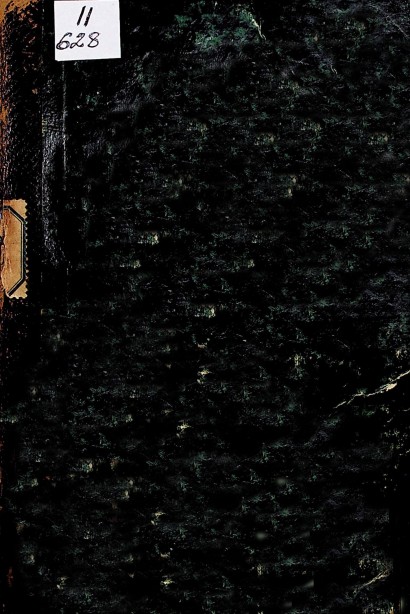 Dezessar G. Gallery of Montyon's Awards for Virtue and Deeds of Sacrifice, in Simple Stories for the Youth of Gustav Dezessar / trans. from French by N. Lyalikova. - Odessa: Print. L. Nitche, 1849. - XXIII, 255, [1] p.

Baron Antoine Auger de Montyon (1733-1820) - French economist, philanthropist, founder of the Prize that bears his name and is still awarded annually by the French Academy of Sciences for virtue and for works in favor of morality.
According to the will of the philanthropist, the French Academy of Sciences annually searches virtuous people, awards the best of them, and publicly announces information about their deeds.
It was a wonderful idea to prepare a book for children to read, which would collect biographies of people of any rank, who marked their lives with deeds of a decent person. Because nothing is as favorable for moral concepts of a child as examples of human virtue. The story of these deeds was created in the form of short novels for young people by Gustav Dezessar. Translated from French into Russian by children's writer Nadezhda Lyalikova.